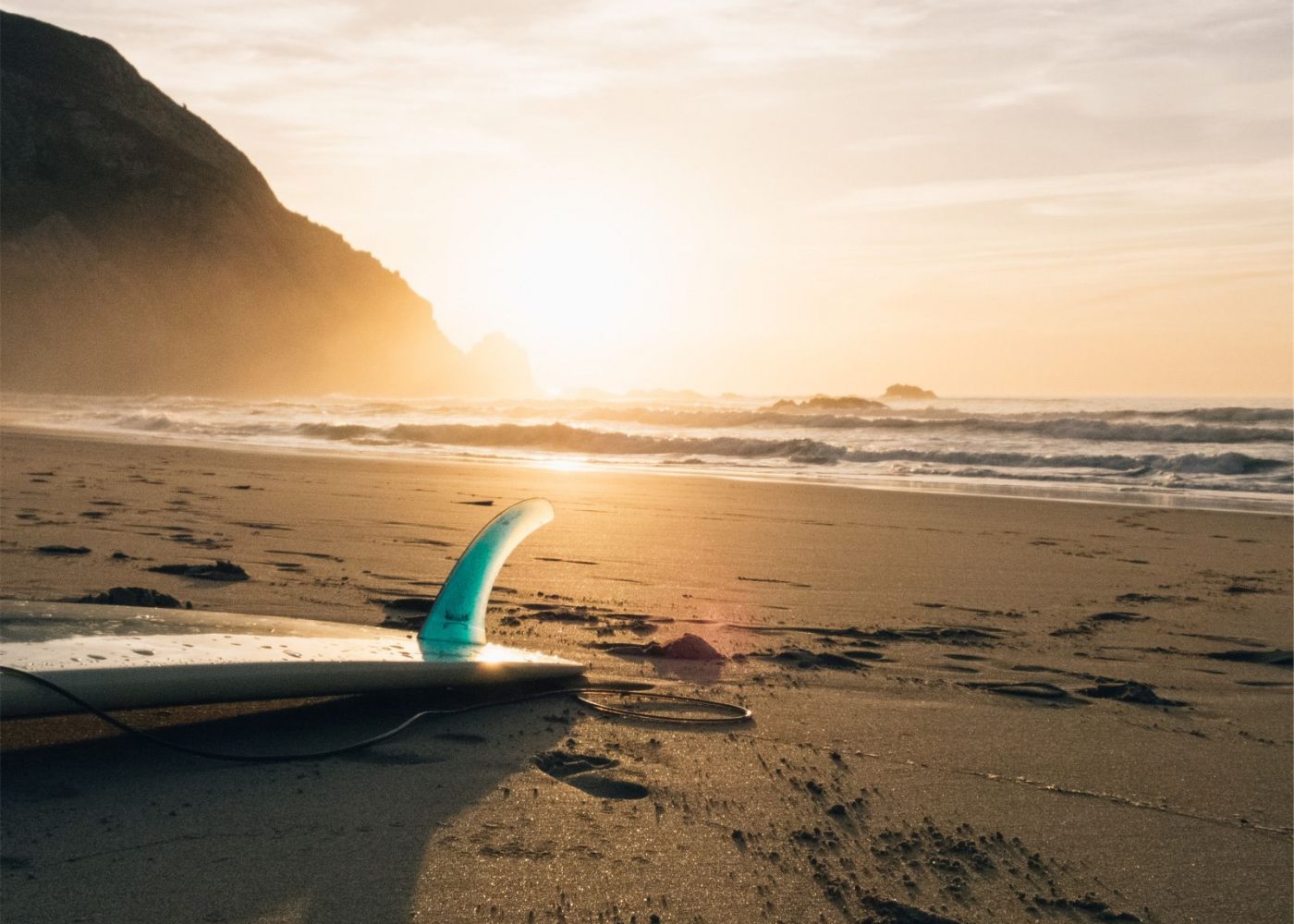 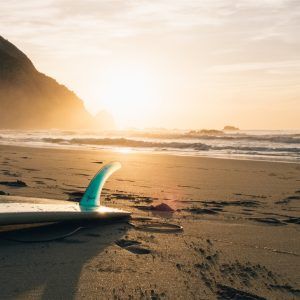 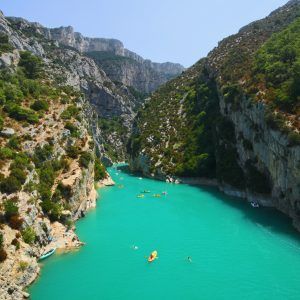 A coastline or a seashore is the area where land meets the sea or ocean,[1] or a line that forms the boundary between the land and theocean or a lake.[2] A precise line that can be called a coastline cannot be determined due to the Coastline paradox.

The term «coastal zone» is a region where interaction of the sea and land processes occurs.[3] Both the terms coast and coastal are often used to describe a geographic location or region; for example, New Zealand’s West Coast, or the East and West Coasts of the United States.